4 things parents should know about the pediatric optometric care benefit

4 things parents should know about the pediatric optometric care benefit

Comments: Read more about this by clicking here or the title above, DM
Posted by Dominick Maino at 1:18 PM 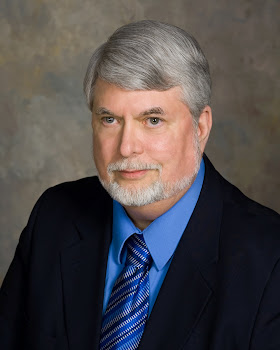 Get your own Widget